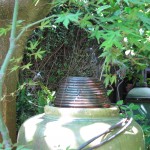 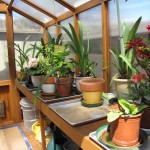 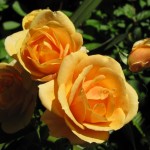 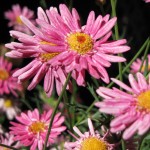 The 2011 Portola Garden Tour  was a great success.

The gardens were beautiful as was the fifth annual, neighborhood garden tour on Saturday, October 15th, 2011. Our tour is a benefit for The Portola Garden District Scholarship at City College of San Francisco for a deserving student of the Environmental Horticulture and Floristry Department. Last year we had 22 gardens in total, nine of which are brand-new to the tour and unseen publicly, several more had been revamped and all are worth a second or third look.

The tour originated in 2007 as a fundraiser for the new Portola library branch that opened in February of 2009. The tour was so popular and such a great community builder that we decided to continue this annual event with the proceeds funding a scholarship in the Environmental Horticulture and Floristry department at CCSF.

Contact Ruth Wallace (415) 420-6185 rwallace@portolgardentour.com to find out how to show your garden.

Get updates on the tour by following us on Facebook